Bachem announced the signing of a new work mandate for the delivery of large volumes of peptides for a minimum total of CHF 1 billion. 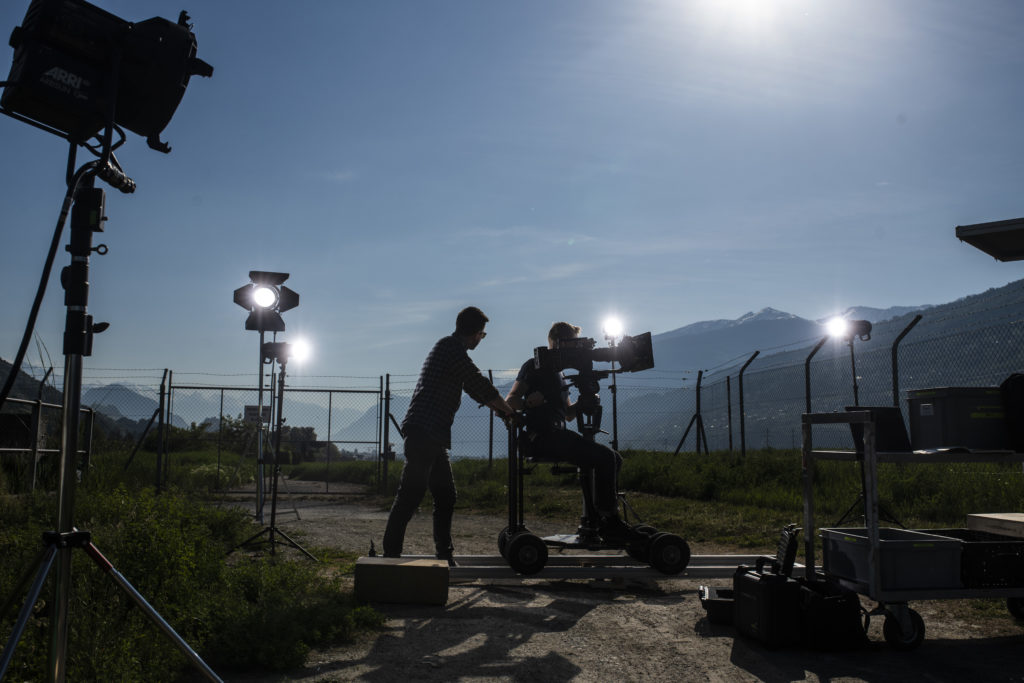 The Valais Film Commission aims to position Valais as a top location for filming and at the same time secure economic benefits for the canton.

Eversys to equip Starbucks with its “made in Valais” coffee machines 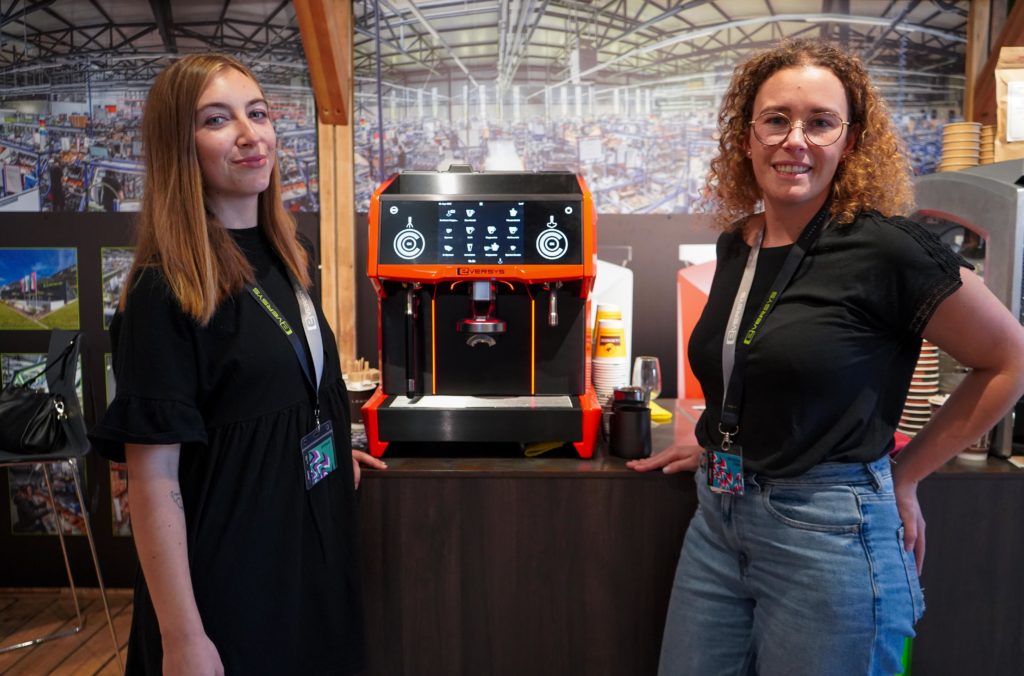 Thanks to a partnership with Starbucks, coffee machine company Eversys could triple its production by 2026.

Renewable fuel to be produced on the Monthey chemical site 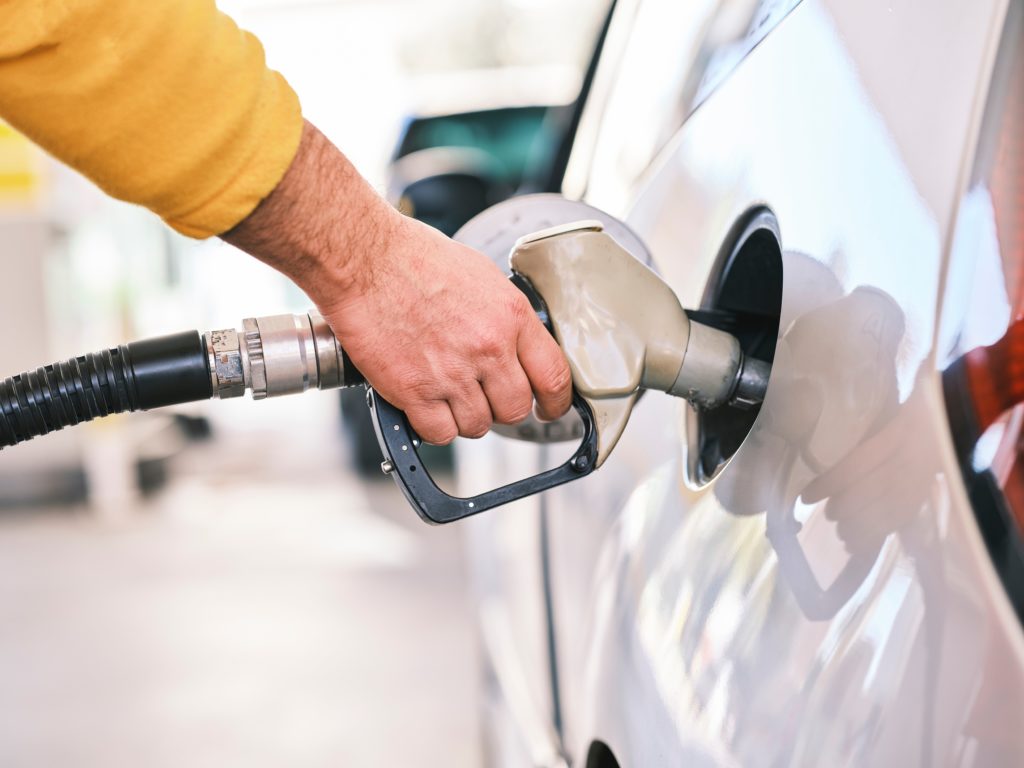 The first fuel production plant in Switzerland to use renewable raw materials should be built in Monthey in 2024.

In collaboration with Limula, Valais-based CEIDOS has received a grant of EUR 1.14 million from Eurostars to develop a platform dedicated to the automated production of cell and gene therapy products.

The “made in Valais” election simulation platform FairElection awarded 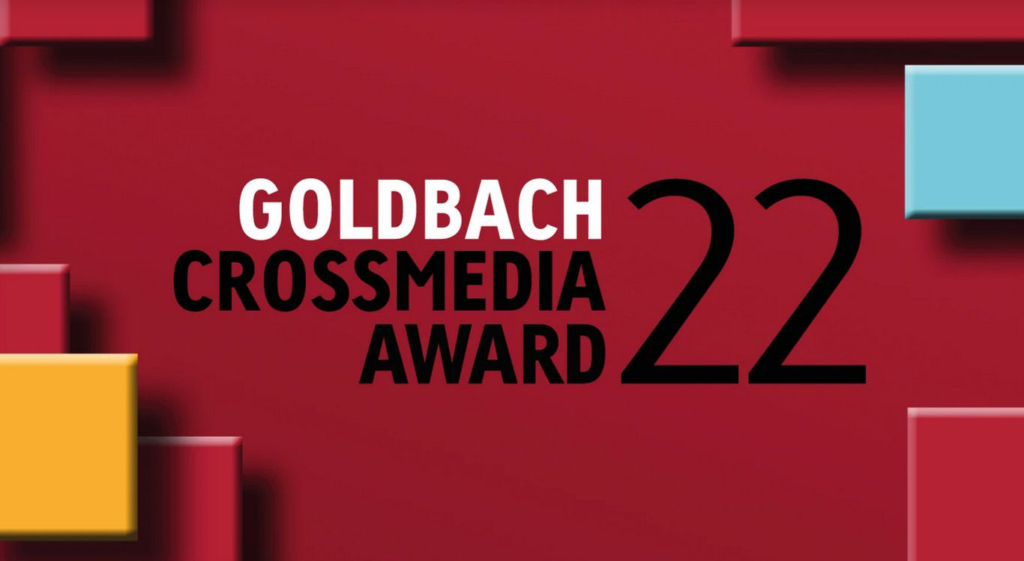 The FairElection web platform was awarded a bronze medal in the “Innovation” category at the prestigious Best of Swiss Web Awards 2022 ceremony.

The Energypolis Campus was officially inaugurated 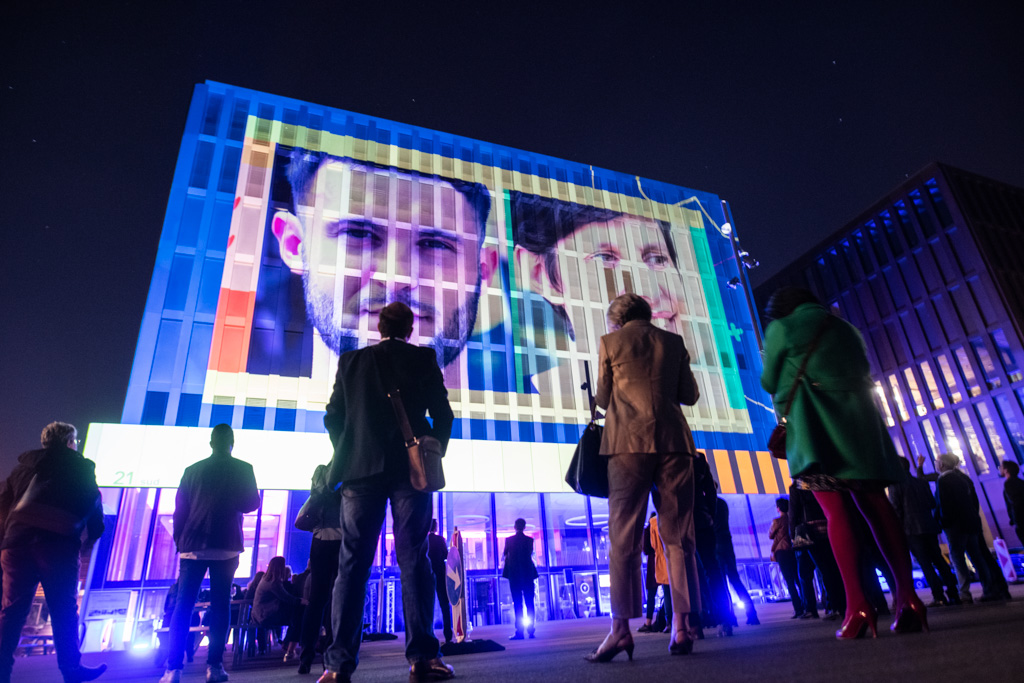 The Energypolis Campus has officially inaugurated the buildings of the HES-SO Valais-Wallis and its School of Engineering. 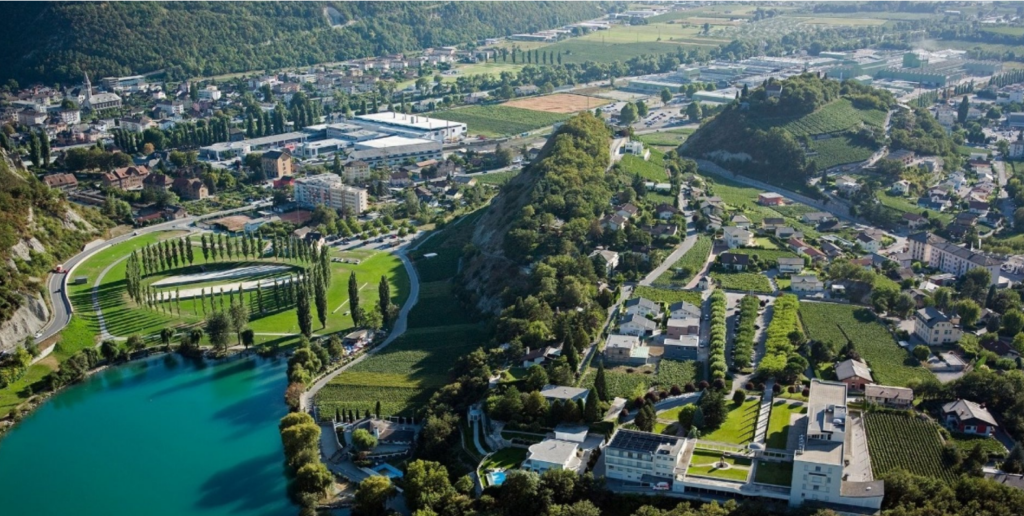 In collaboration with the EPFL, OIKEN and HES-SO Valais-Wallis will establish a collaborative R&D laboratory at Novelis’ plant in Sierre, with the objective of reaching carbon-neutral production at the facility by 2030.

A new campus for UniDistance and the HESD in Brig 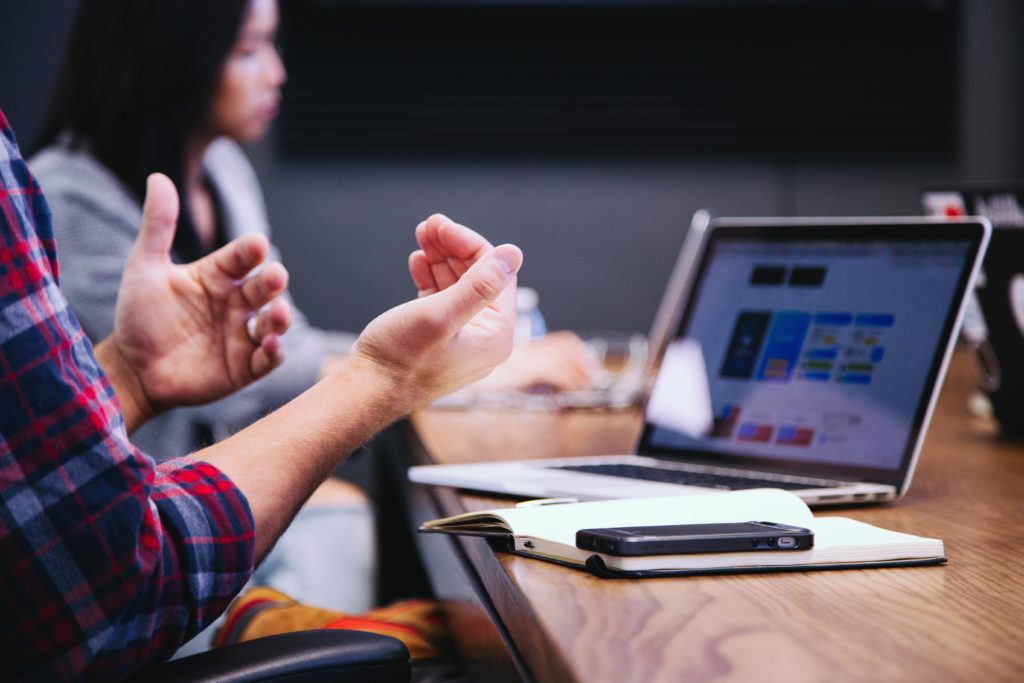 The new campus of UniDistance Switzerland and the HESD brings together the 180 employees of both institutions and can welcome up to 2’300 students.

Technology start-up MobyFly has been awarded a prize in the HackOsaka competition, which pre-selects innovative ideas for the 2025 World Expo in Japan.